WHY INVEST IN MAURITIUS

Mauritius, located off the south east coast of Africa in the Indian Ocean, is halfway between Africa and Asia. With a diversified economy, Mauritius known for its political and social stability, is the most prosperous Island in the Indian Ocean and in the African regions.

The Mauritian Economy has progressed from a sugarcane-based economy to a diversified and dynamic economic model. Owing to its  strategic geographic location and successful economic growth, Mauritius has positioned itself as a regional hub for promising investments.

Mauritius has, since independence in 1968, built a strong reputation over the years as a reliable, safe and secure jurisdiction with the finest International standard and market practices. Thus, providing a conducive business environment, where transparency, sound governance and ethical practices are paramount. With its engagement in various international protocols and  Investment agreements with numerous countries, besides the Double Taxation Treaties, investors are provided an added layer of comfort and security while investing into or through Mauritius.

Mauritius has made a name for itself as  a centre of Excellence and a jurisdiction of choice for propitious Investments with enhanced prospects for cross border business. 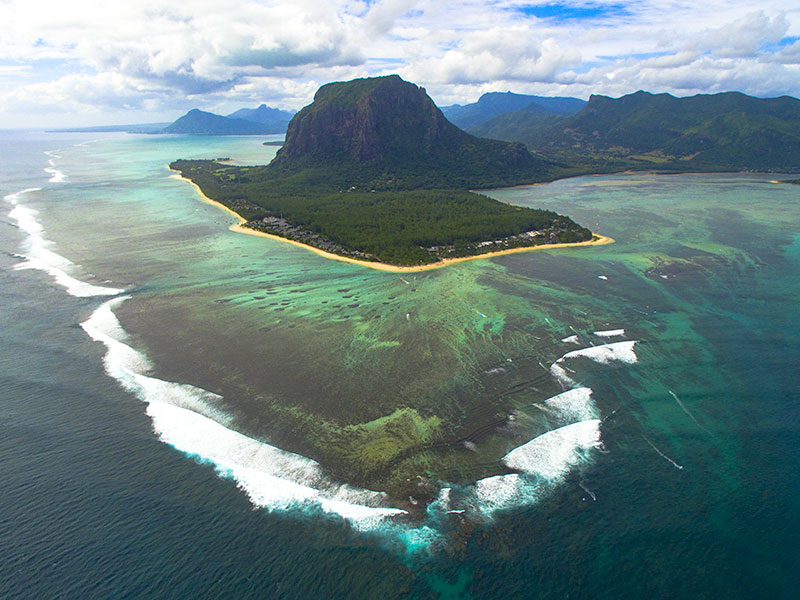 Benefits for Investing in Mauritius

At IAM, we make the anticipated goals and achievements of our clients our fundamental challenge and we aim to provide long term peace of mind to our clients by providing the right solutions.